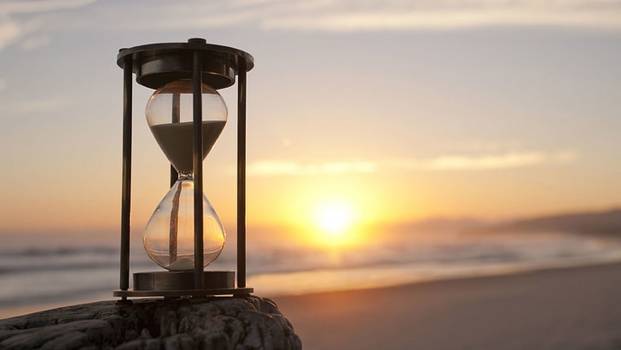 For a long time, mankind has been dependent on sand for sustenance. In fact, sand is the most consumed raw material after water. Sand is not just used in construction but also to make glass, phone screens, silicon chips in our phones and even toothpaste. The construction industry especially utilizes sand in order to create aggregates and cement.

Having served many purposes since the ancient times, the availability of sand resources however, has slowly depleting since as long as 2015.  Partly due to the boom in construction projects world-wide, many countries such as the United States, developed Asian countries and Middle-eastern Nations have been facing the brunt of this issue. Surprisingly, even Arab Nations are indulging in export services of sand from different regions of the world. Although it may seem as though desert nations are in abundance, however as many would know, wind-formed sand is too smooth for construction.

“International trade in sand is expected to grow at a rate of 5.5% every year with urban development’s” – UN Environmental Program 2019

The increase in demand poses a shortage in supply and the rise in exploitation through “sand mafias”. Over the past few years, the exploitation of river beds, beaches and other illegal forms of sand extraction has increased. The UN’s 2019 report on environmental program outlined that international trade in sand is expected to grow at a 5.5% rate every year.

Approximated 100 million tonnes of coal ash is being produced in India.  Out of which 15-20% is actually bottom ash with the rest being fly ash. Bottom ash constitutes of mechanical properties that make it a good fit for replacing natural sand. When 30% percent of natural sand is replaced with bottom ash, it has been known to offer a favorable strength in concrete.

Foundry sand has also been chosen as an alternative for developing concrete As it is regularly discarded by the metal industry, and there currently has been no proposed mechanism for its disposable, the most sustainable way to utilize it would be as a replacement of natural sand within concrete mixes.

Out of total solid wastes generated within the U.A.E, about 70% is actually Construction & Demolition. Dubai alone is reported to produce 5K tonnes of construction and demolition waste every single day.  In other parts of the world, India is said to produce 4K tonnes daily. Studies conducted have shown that this waste could in fact significant substitute natural sand and can be used for structural applications such as flooring and filing. Establishing more recycling units could also potentially aid in this.

Manufactured sand or M-sand is an alternative for river sand. Due to the rise in urban developments and the rise in “sand mafia”, quality river sand is being depleted daily. M-sand is obtained by crushing hard granite rocks that make it easier to acquire as well as transport. M-sand is currently being used in several major projects across the world. The proportion and size of M-sand can also be easily controlled. This alternative also has no impurities compared to natural sand.