The official handover of the key to the machine took place in the presence of the General Management of Liebherr-France SAS and Mrs Brigitte Klinkert (Minister of Labour, Employment, Vocational Training and Social Dialogue).

Colmar (France), 26th February 2021 – The German demolition company AWR Abbruch GmbH received the key to the R 980 Demolition during an official handover at the Colmar site. This excavator with its impressive dimensions was developed and produced by Liebherr-France SAS.

The order was developed and executed at the Liebherr-France SAS production site in Colmar, in cooperation with the client. The machine has an operating weight of 190 tonnes, a counterweight of 35 tonnes and required months of study, testing and modifications in order to achieve a result that perfectly meets the customer's expectations. The R 980 Demolition developed and produced by Liebherr-France SAS has four demolition units of 21, 26, 36 and 55 metres respectively. The 21 and 26-metre equipment will be able to support tools weighing 15 tonnes, 7 tonnes for the 36-metre version and finally 3 tonnes for the 55-metre version.

In addition to the impressive machine, a steel globe made by the apprentices of the Liebherr-France SAS welding training centre was also exhibited. This achievement represents the international significance and local knowledge of this production site. The globe will then be displayed on the factory tour route in front of three historical models of the production site. Liebherr-France SAS welcomes more than 70 apprentices on its production site in Colmar this year. Apprenticeship is an integral part of the company's recruitment policy: it is the best way to learn a trade while integrating into the professional environment as early as possible.

Focus on the client's activities

AWR Abbruch GmbH became a customer of Liebherr-France SAS with the acquisition of an R 974 demolition in 2007. The VIQA brothers chose Liebherr because of its know-how, the adaptability of its products and, above all, Liebherr's more than thirty years of experience with demolition excavators. Both in terms of people and technology, AWR Abbruch GmbH always works and acts with an eye to the future. For one of the leading demolition companies in Germany, this orientation towards long-term thinking guarantees the constant progress of an expanding company.

The VIQA family founded AWR Abbruch GmbH 55 years ago. Today, the three brothers are at the head of a company that is one of the leading demolition companies in Germany. The company specialises in the remediation of pollutant buildings / substrates, recycling and disposal of waste, building dismantling, earthworks and foundation work as well as blasting.

About the Liebherr Group

The Liebherr Group is a family owned technology company with a broadly diversified product range. The company is not only one of the world's leading manufacturers of construction machinery, but also offers high quality, value-added products and services in many other areas. The group, which today is made up of more than 140 companies on all continents, employs more than 48,000 people and in 2019 generated consolidated sales of more than 11.7 billion euros. Since Liebherr was founded in Kirchdorf an der Iller in southern Germany in 1949, the company has pursued the declared goal of inspiring its customers with outstanding solutions and contributing to technological progress.

The R 980 Demolition has an operating weight of 190 tonnes, a counterweight of 35 tonnes and required months of study, testing and modifications in order to achieve a result that perfectly meets the customer's expectations. 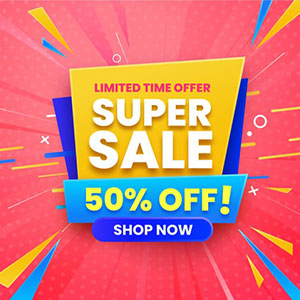 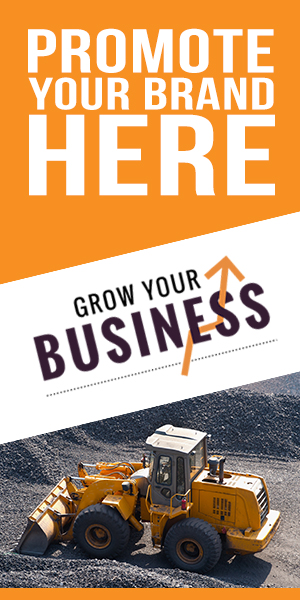