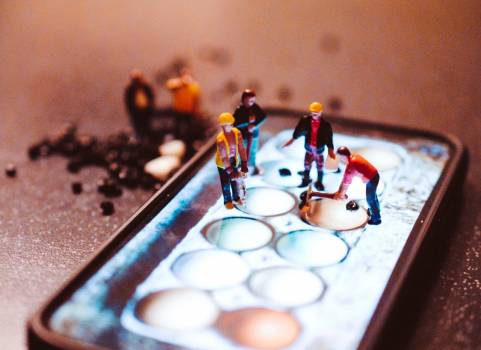 Equipment Hydraulics Have Been Shaping The Industry

As the construction industry experiences progressive change towards its evolution, looking back at its roots can be a rewarding experience. For decades, experts in the field have revolutionised the system by seeking innovative changes by instilling the use of technological sources.

The most notable among its years of success, stands to be the power of hydraulics. Hydraulic power in simple terms is the use of pressurized fluid to transfer energy from one source to another. Hydraulic energy is what is produced by water stored in dams and reservoirs in high altitude. In layman terms, when fluid falls to a lower level it is transformed into kinetic energy, and consecutively, electrical energy. Before the adaptations of Hydraulic powers, much of the equipment in construction was operated via ropes, winches and cables. This was rather time-consuming, inefficient and required a lot more man-power.

This practice was soon seen to be impractical, which is what brings us to hydraulic power. Hydraulic Power was initially patented by Joseph Bramah in the late 1700s. Sometime during the industrial revolution, this was seen to an empowering move, as it created ginormous ripples within the industry. Used for anything between printing press to operating large agricultural and construction equipment, this was seen to be a powerful tactic to change the way experts operated within the industry. Fast forward, a few 100 years later, manufacturers all over the world were implicating this technology within major versions of equipment such as excavators and later pumps, motors and other relevant accessories.

This shows to prove that manufacturers have never looked back since its first inauguration. The only downsides to this technology stand to be the lack of sufficient reservoirs, the maintenance or repairs costs as well as its impact on the environment. They can also rather dangerous due to fluid leaks, exposure to this fluid may also negatively impact the worker.

What the future holds

Hydropower has set a new vision across nations world-wide, as one of the oldest forms of renewable energy. Furthermore, current condition have prompted many to opt for choices that are safer for environment. Given this, hydraulic system shas the capability to support more than 195,000 jobs across the nations (Energy, Gov.) by the year 2050, save 30 trillion gallons of water, and retrieve irreparable damages promoting climate change. The only way hydraulic technology can transition is through adaptations of new technologies. It is important to recognize the rise in ‘smart operations’ and convergence of the construction and the IT worlds.

When combined these have been capable of producing easier, faster and more efficient systems for the industry. The future of hydraulics is much more likely to idealize safer methods of execution – i.e., in ways that it won’t negatively impact users and the provision of more training field. With the right vision and standards in place, it is only a matter of time before the next best  revolution takes its place.